When I started developing MarkdownPad 2, a major design criteria was to offer support for additional languages. MarkdownPad has been downloaded by users from around the world (including 171 different countries and territories!), and I wanted to offer a product that had the ability to speak the language of every user. 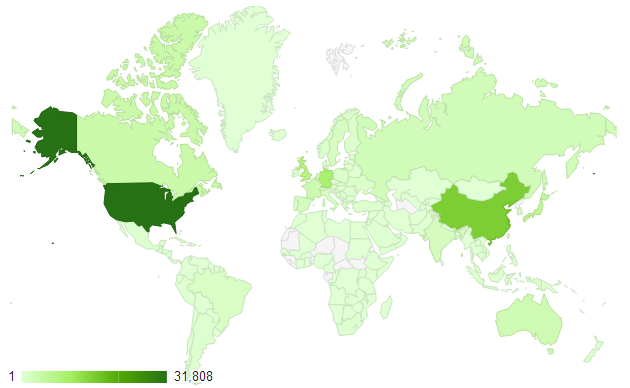 A map of MarkdownPad downloads from around the world

Today I’m pleased to announce the release of MarkdownPad 2.1.4, which adds support for the first two sets of new languages:

Existing MarkdownPad 2 users will get this update automatically (the update can also be manually initiated under Help → Check for Updates), and new users can download MarkdownPad 2.1.4.

Keep an eye out for more languages being available soon!